INCREASING THE STRENGTH OF CONCRETE IN CONDITIONS

Corrosion of materials, products and structures acts as a factor that prevents the effective use of fixed assets and causes significant damage to the country’s economy. Experience in the operation of buildings has shown that concrete structures are not sufficiently stable in conditions of partial immersion in salt solutions and the presence of high humidity. The regulatory documents on corrosion protection of concrete structures of underground and surface structures operated “under conditions of capillary suction and evaporation” provide for the protection of the surface of structures with paint coatings, the use of which is limited to significant labor and energy costs. The development of hydrophobic coatings and impregnations of concrete to increase resistance to the action of capillary suction expands the scope of primary protection measures, reduces the cost of secondary protection, increases the durability of concrete structures.

The purpose of the work is to investigate the corrosion resistance of concrete under conditions of capillary suction and evaporation, based on the use of effective multifunctional impregnations and coatings.

The samples are installed vertically in a container with water on a metal mesh with a cell size of at least 5×5 mm so that their lower (non-insulated) face is in contact with the water surface. It is not allowed to touch the bottom face of the sample of the bottom of the container (see Fig. 1). 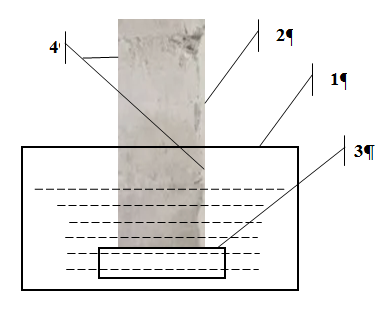 4 — moisture-insulated faces of the concrete sample 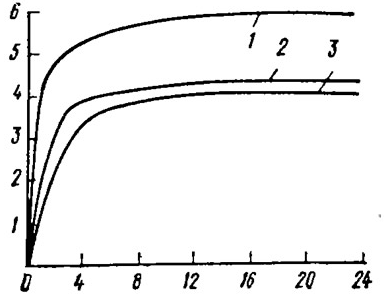 Figure 2 — Capillary suction of water by concrete grade B30

Next, we construct a graphical dependence of the amount of water M absorbed by 1 m2 of the sample surface on time in logarithmic coordinates (see Fig. 3). Below are the equations of linear approximations of the dependencies for each concrete prototype. 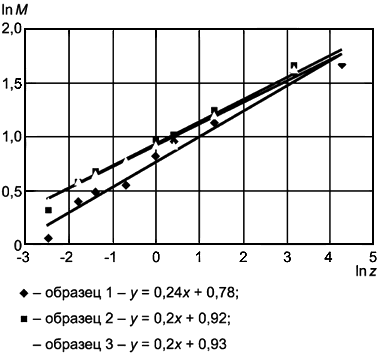 The capillary suction coefficient K (see Tabl.) is defined as the coordinate of the intersection with the abscissa axis (X axis) of the dependence graphs in logarithmic coordinates. The equations were derived according to which the process of capillary suction of water occurs in experimental samples of concrete B30 treated with various impregnations:

The new hydrophobic oil biocidal impregnations investigated in the work allow to reduce water absorption, increase the corrosion resistance of concrete and extend their service life.